In the year 2020, I want to remember this Passover and Easter season above all the rest because it is the first season that as a nation and WORLD we will be making sacrifices together for the health of our world. Remembering HIS sacrifices is not a fancy statement but a command for our spiritual health. *Inspired by our Women’s Wednesday Bible Study during COVID-19. Thank you VA. Skimlinks Test

The origins of Passover can be found in Exodus 12 when Moses was speaking from the Lord to the Pharaoh on behalf of the Israelites. The Israelites were a mighty people that had slowly been enslaved by the Egyptians. Now, the Lord had heard his people’s cries for help and it was time to “let them go and worship him” (Exodus 3). The Pharaoh’s heart was so hardened that it took ten plagues with the tenth being the most heart convincing one to finally let God’s people go.

The Lord would pass through Egypt and strike down every firstborn of both people and animals UNLESS you followed the strict rules given, which primarily was sacrificing a lamb without defect and rubbing his blood on your doorposts, that would allow the spirit of God to PASS OVER your home.

(Read Exodus 12 for the full list of rules given to better understand the requirements. It is not needed for this article.)

The Celebration of Passover

“Obey these instructions as a lasting ordinance for you and your descendants. When you enter the land that the Lord will give you as he promised, observe this ceremony. And when your children ask you, ‘What does this ceremony mean to you?’ then tell them, ‘It is the Passover sacrifice to the Lord, who passed over the houses of the Israelites in Egypt and spared our homes when he struck down the Egyptians.’ ” Then the people bowed down and worshiped.”

As commanded, the Israelites had carried on with the commandment, and even today, it is one of the most highly observed Jewish holidays.

According to Luke 22, Passover came to also be known as the Festival of Unleavened Bread, where people made a mass pilgrimage to Jerusalem for the festival and sacrifices. Hundreds upon thousands of people would come to the Temple to make their sacrifices to God.

Then came the day of Unleavened Bread on which the Passover lamb had to be sacrificed. Jesus sent Peter and John, saying, “Go and make preparations for us to eat the Passover.”

The Lord provides them with explicit and odd instructions that came to be! A random man carrying a jar of water had a perfectly furnished room waiting just for them! The disciples were just ordinary men without reservations during the busiest time of the year for Jerusalem and this man just happened to have a room for them? GOD appointed!

It is another example of Jesus revealing His grand plan in the littlest of details. It was not just a place for their Passover meal yet a room for preparing the biggest sacrifice of all.

Preparing for the sacrifice

As they sat down for dinner the Lord started sharing his heart once again. He desired this time and meal with his followers because his time was short. The suffering would be coming soon. The time had come for Him to prepare himself and his disciples for the end.

We celebrate communion through the breaking of bread and drinking of the cup because it symbolizes his body and blood given for YOU. WHY?

Jesus fulfilled the prophecy of entering the gates on a colt that is known as Palm Sunday. The people cheered his name! He was praised with the singing of “Hosanna! Blessed is he who comes in the name of the Lord, even the King of Israel!” (John 12:12-19)

Yet, how quickly the tides turned within a week so much so that on Passover Jesus’ feet were washed and cleansed as though He was being prepared for burial. He spoke earnestly with His disciples of the coming hour by revealing a betrayal and truths that seem too far fetched.

And what did He ask the disciples to do even though He knew death was coming SOON?

To just remember Him.

“…do this in REMEMBRANCE of ME.”

Through the bread, we remember HE was broken, beaten, and ultimately nailed to a cross – for us!

It was grueling, painful, grimy, humiliating, and necessary.

Through the cup, his blood, we remember the new covenant that was established through the pouring out of His blood.

The spear that pierced him then he bled out covering all our sins and confirmed a new promise.

The new covenant through the spilling of HIS blood means we have a binding relationship with the Lord! We are bound to him!

What can we do to Remember His Sacrifice?

Jesus laid down His life for You. Yes, YOU! It warms my heart and fills me with such peace to know that the Messiah died and poured out HIS blood for ME! It was no small feat!

The heavenly Father let His son come down in flesh to be with us. To have a relationship with us. To die for us.

I do not want to take the little time I have for granted by sitting idle and staying quiet about this amazing gift FREELY given. What about you?

Are you ready to dive into a deeper relationship with the Lord? To Remember His Sacrifice this Passover?

Liz Curtis Higgs speaks about the Passover on her blog.

END_OF_DOCUMENT_TOKEN_TO_BE_REPLACED 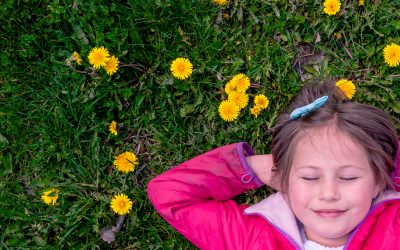 The Light shines in the Darkness: Documentary Photography during Quarantine

WOW! We are in week ??? I can't even remember! But definitely past 60 days in quarantine in Upstate NY. School for the academic year is canceled. We are moving into week six of distance learning. The warmth of summer is only just starting and the landscape is morphing...

END_OF_DOCUMENT_TOKEN_TO_BE_REPLACED 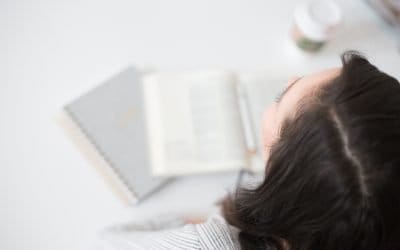 I don't know about you but sometimes I need to be reminded of the all-powerful PEACE that comes only from knowing and trusting in God. Finding my peace in God takes time and deliberate actions through reading His word, studying HIS word, meditating on HIS word, and...

END_OF_DOCUMENT_TOKEN_TO_BE_REPLACED

Verse Mapping is a fun and creative way to dig deeper into specific verses. In 2015, our women's Bible study started using this method and it has become my go-to Bible Study method when I am feeling inspired. Instead of trying to build something myself, I have rounded... 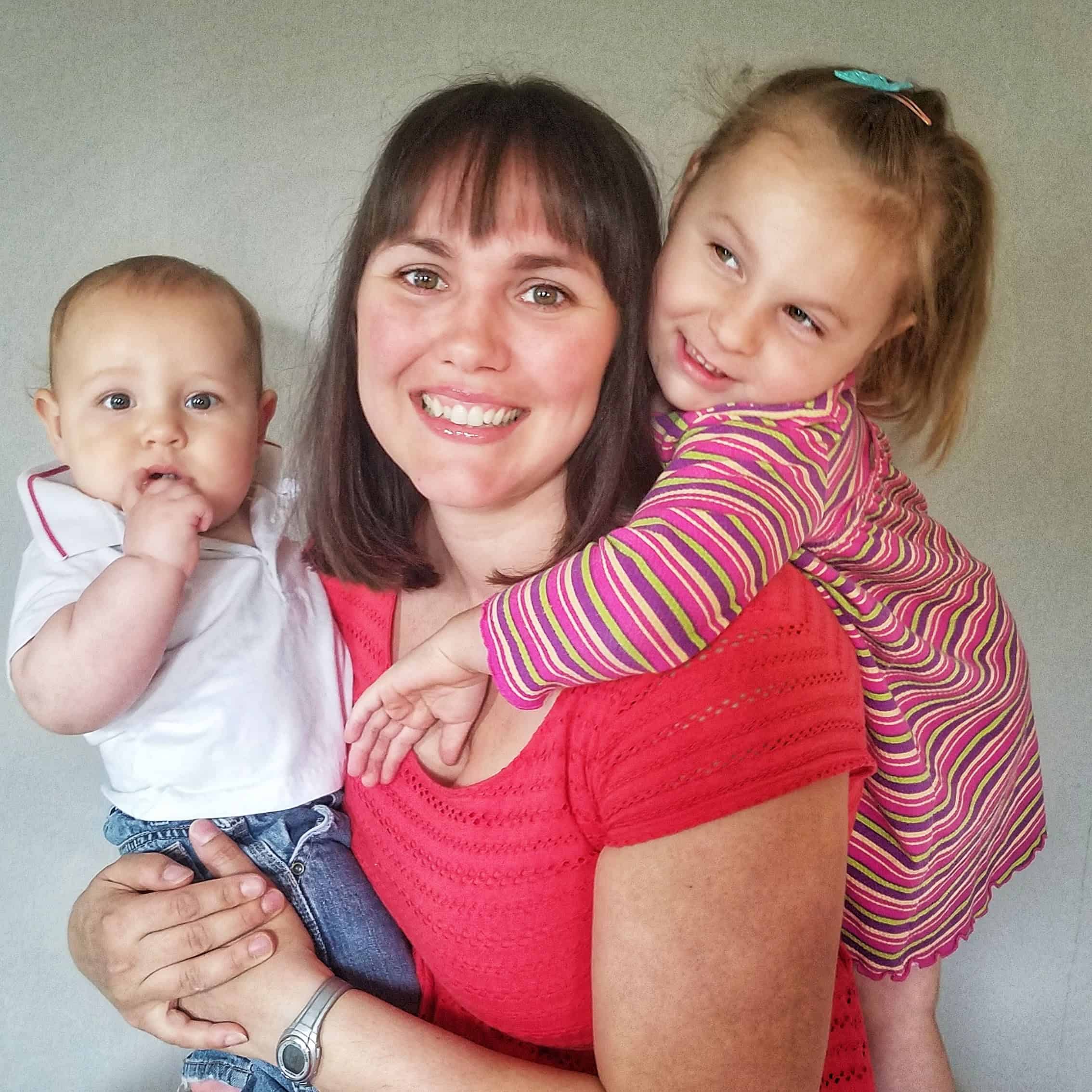 Hi there, I am the person behind the screen that loves all things Bible and tech related. I enjoy sharing the why and how of living a life intentionally with your faith and technology.

Get a Free how-to guide full of most commonly used terms and strategies for crafting your first keepsake film.

Ready to get serious with my YouTube channel after

Spent the last two weeks in our Facebook group slo

Cleanse your hands.⁠ ⁠ Draw near to God, and h

The truth will set you free.⁠ ⁠ Where are you

What are you passionate about?⁠ ⁠ Have you bee

Free indeed.⁠ ⁠ I ran to His feet and he set m

Freedom from fear.⁠ ⁠ When we faced the bigges